“It’s the performance of the season…” From the Desk of Jim R. 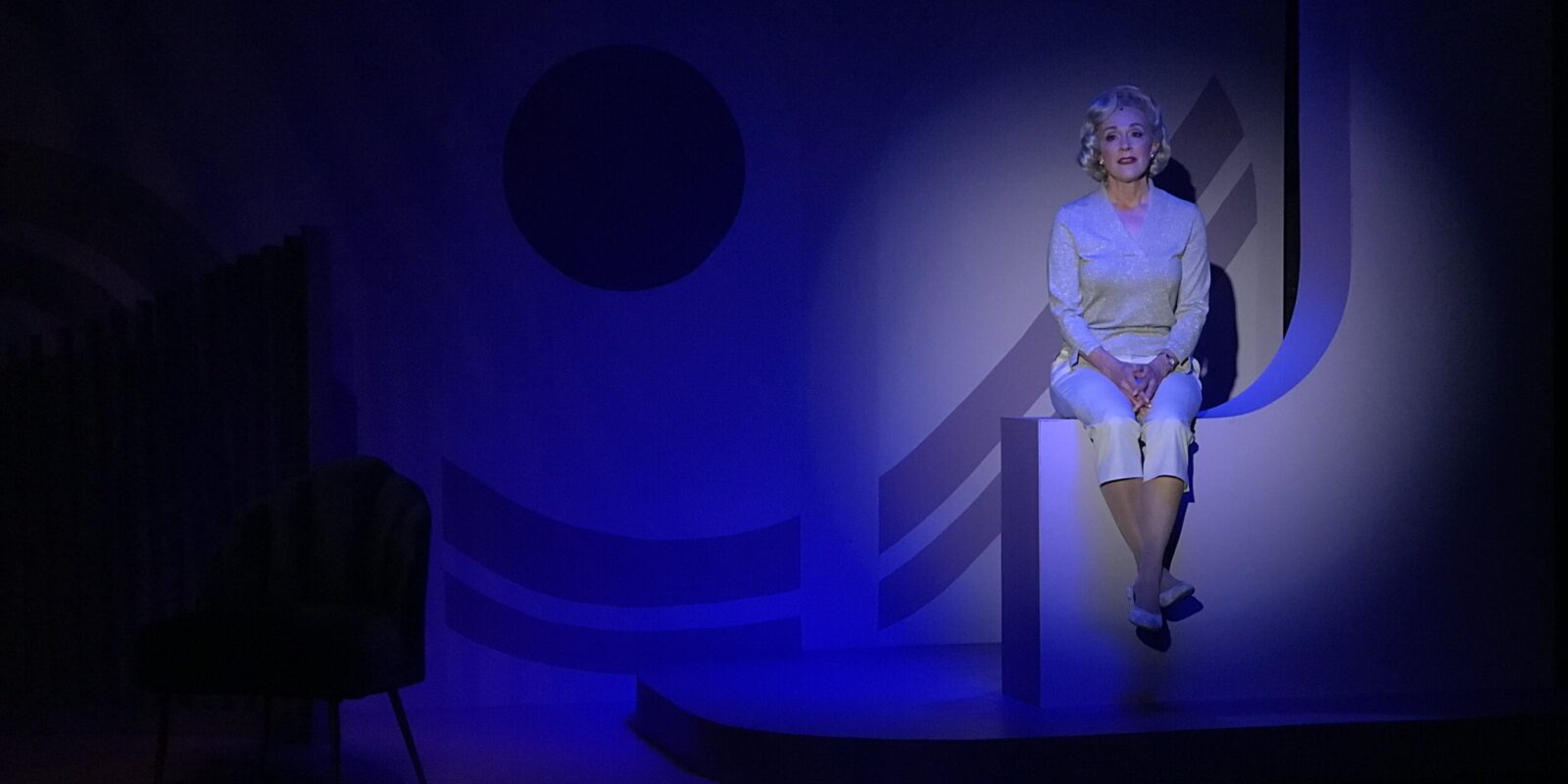 “Playing Rosemary Clooney, the mesmeric Susan Haefner is both poignant and powerful in her portrayal of the singer’s personal struggles, demons, breakdowns and continual fight for survival. It’s the performance of the season and one that the actress embraces with the style, personality, magic and cheeriness that once was Clooney.  As the story unfolds, there is real honesty, verve and spunk to her portrayal – natural, intuitive, gifted and personal. It’s also a character turn that comes from the heart without any form of hesitation or calculation. Haefner is so tremendously gifted, you never doubt for a moment that she is Rosemary Clooney.” (From the Desk of Jim R, Take 2)